"Weaverbird is the plug-in for topological transformations in Rhino and Grasshopper. It now supports colors and texture coordinates. It helps inventing, smoothing, modifying, thickening and preparing meshes for rapid manufacturing technologies."

"Geometry lies at the core of the architectural design process. It is omnipresent, from the initial form-finding stages to the final construction. Modern geometric computing provides a variety of tools for the efficient design, analysis, and manufacturing of complex shapes. On the one hand this opens up new horizons for architecture. On the other hand, the architectural context also poses new problems to geometry. Around these problems the research area of architectural geometry is emerging. It is situated at the border of applied geometry and architecture.
Advances in Architectural Geometry / AAG is a symposium presenting theoretical works and practices linked to new geometrical development applicable to architecture. This symposium aims to gather the diverse components of the contemporary architectural tendencies which push the building envelope towards free form and respond to the multiple current design challenges with a renewed mathematical rigor. It involves architects, engineers, software designers and contractors. AAG has become a reference in the professional field and is supported by the direct participation of the most renowned architectural design and engineering offices along with academic laboratories."

"Building skins have rarely been as fascinating and challenging as they are today. They are the most interesting field in contemporary architecture. Façades and building envelopes are determining the visual identity, character and expression of architecture. The design of buildings’ skins shapes the urban environment.
The skin affects both appearance and performance in such a way that these diverse constitutive features promote new design concepts and spur technical developments for the architecture of the future.

This conference is addressed to creative and innovative professionals and researchers at the forefront of skin design. We will discuss tasks and issues in research, design and manufacturing of high-performance façades and building envelopes. Participants will gain new perspectives on, and an enhanced insight into, developments and research in design and engineering for tomorrow’s advanced building skins."

"I Eat Bugs For Breakfast"

"Programming, Graphics and The End Of Civilisation As We Know It." 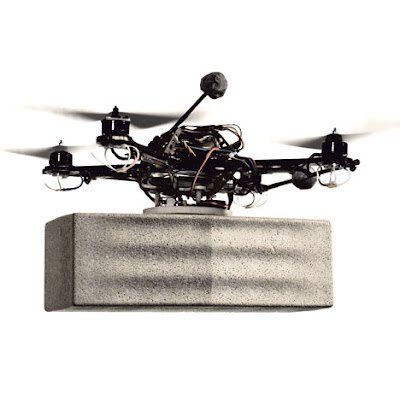 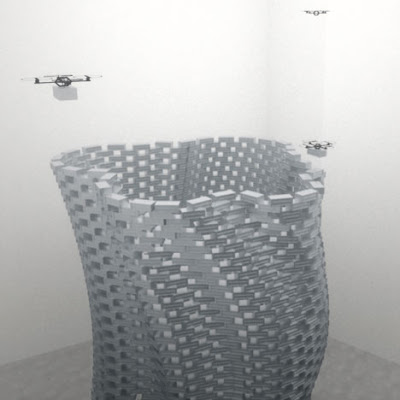 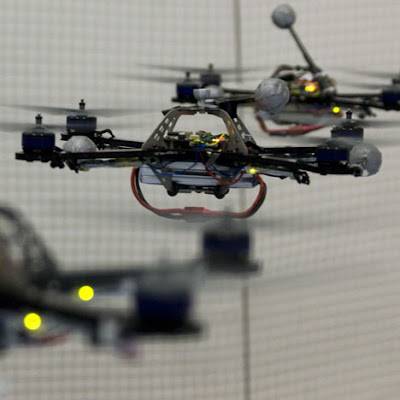 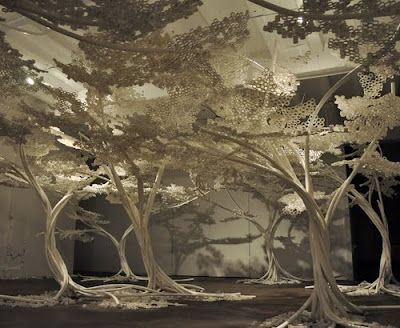 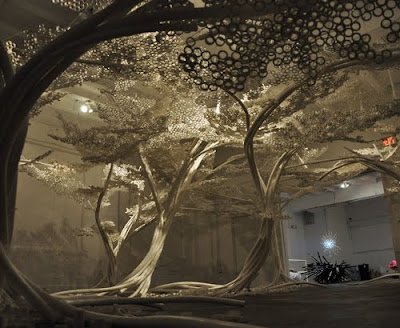 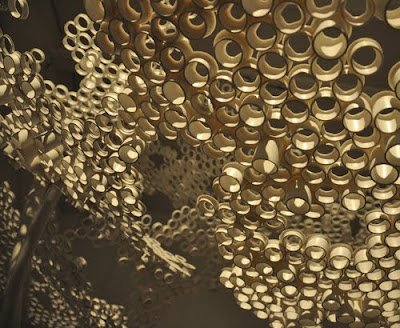 Made exclusively from polypropylene pipe and nylon cable ties, this installation occupied an entire room at Industry Gallery, in Washington DC from September to November 2011.

The work partly pays homage to Washington DC's own iconic cherry trees, whilst also questioning our relationship with and attitudes towards plastics.

The longevity and ready availability of the industrially manufactured materials used to construct the installation stands in stark contrast to the ephemerality and natural beauty of the cherry trees and blossoms it emulates." 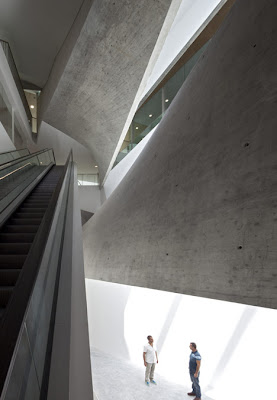 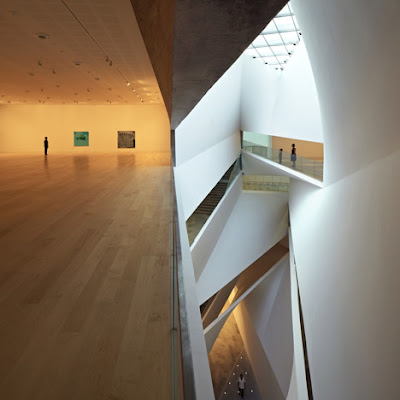 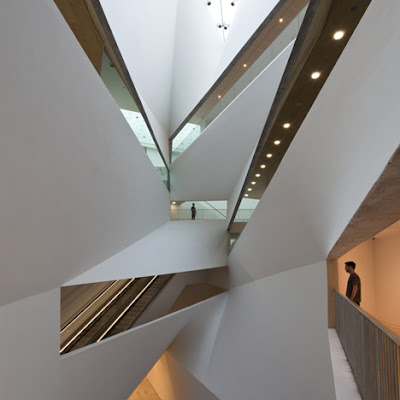 "Located in the center of the city's cultural complex, the program for the Tel Aviv Museum of Art Amir Building posed an extraordinary architectural challenge: to resolve the tension between the tight, idiosyncratic triangular site and the museum's need for a series of large, neutral rectangular galleries. The solution: subtly twisting geometric surfaces (hyperbolic parabolas) that connect the disparate angles between the galleries and the context while refracting natural light into the deepest recesses of the half buried building.

The building represents an unusual synthesis of two opposing paradigms for the contemporary museum: the museum of neutral white boxes and the museum of architectural spectacle. Individual, rectangular galleries are organized around the "Lightfall", an eighty-seven foot tall spiraling atrium. The building is composed according to multiple axes that deviate significantly from floor to floor. In essence, it is a series of independent plans and steel structural systems stacked one atop the other, connected by geometric episodes of vertical circulation.

The new building refers to the original building in such a way that the two can be seen as having a family resemblance. At the same time, it relates to a larger tradition of the new that exists within Israeli architectural culture. The multiple vocabularies of Mendelsohn and Bauhaus Modernism in Tel Aviv are re-synthesized in an architectural language that is internationalist and progressive in its cultural orientation." 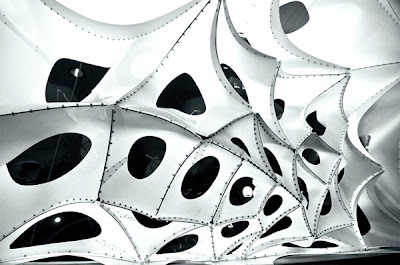 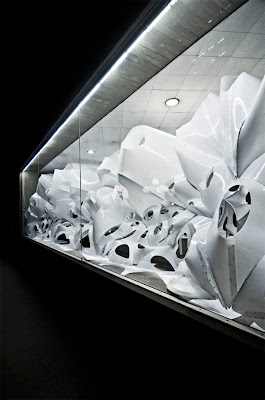 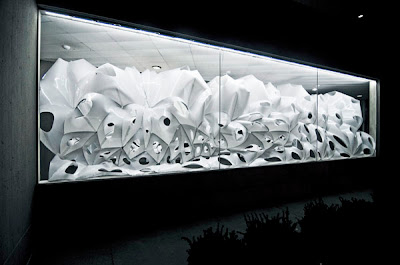 "VoltaDom, by Skylar Tibbits - for MIT's 150th Anniversary Celebration & FAST Arts Festival (Festival of Arts, Science and Technology) - is an installation that populates the corridor spanning building 56 & 66 on MIT’s campus. This installation lines the concrete and glass hallway with hundreds of vaults, reminiscent of the great vaulted ceilings of historic cathedrals. The vaults provide a thickened surface articulation and a spectrum of oculi that penetrate the hallway and surrounding area with views and light. VoltaDom attempts to expand the notion of the architectural “surface panel,” by intensifying the depth of a doubly-curved vaulted surface, while maintaining relative ease in assembly and fabrication. This is made possible by transforming complex curved vaults to developable strips, one that likens the assembly to that of simply rolling a strip of material."